I’m glad to introduce Nights Keeper beta testing program. If you like to get updates with new functionality as fast as possible this program for you. After accepting your participation you will be able to get last Nights Keeper beta updates directly in Google Play.

So, you will get fresh features before official release (sometimes weeks before) and will be able to take a part in development process, introduce you thinks and so on. Of course beta releases not so stable and sometimes not fully localized on some languages.

To take a part in this program you should:
1) Join Google+ Community (Nights Keeper beta).
2) Open following link and accept your participation (Join Nights Keeper beta program).
3) Then you will be able to update Nights Keeper to last beta version on Google Play.

Community and program are absolutely open. You can invite everyone to join program.

Good news for people who like both app. I found solution of “silent night sms” problem. This problem was reported many times from users that have use GO SMS Pro and “SMS sound notification” in Nights Keeper profile. This function incompatible with popular messenger by default.

END_OF_DOCUMENT_TOKEN_TO_BE_REPLACED

Nights Keeper has just had its 10 000 download on Google Play Store!

Thanks to everyone who helped me to create this app. And thank you users that provide very useful feedback and help to improve Nights Keeper! 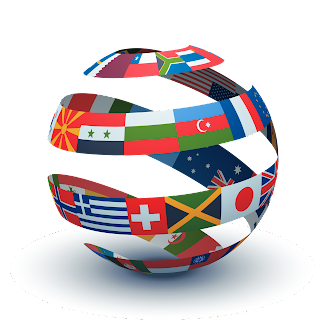 Nights Keeper becoming more and more popular in the world. So, to help people to discover Nights Keeper we are looking for guys how can translate it to other languages.

The most priority languages for us:

But you are welcome to propose other if you are the native speaker and ready to translate Nights Keeper to this language.
Requirements for localizers: well knowing of target language (ideally – native speaker).
Task: translation of Google Play description (about 500 words) and user interface (about 800 words) from English or Russian.
Reward:

Nights Keeper was found in recommended top 30 new app of previous week according to the blog. ANDROIDTAPP is the well known blog specialized on app reviews.

Nice to be noticed in this resource!

Link to the article.

Welcome on the blog about Nights Keeper, Android application that protect your dream from unwanted calls and will never let you miss a really important from a loved one. There are profiles and the “white list”. Application is able to send SMS notifications to the blocked callers.

I’m going to publish all news and updates about my application here. 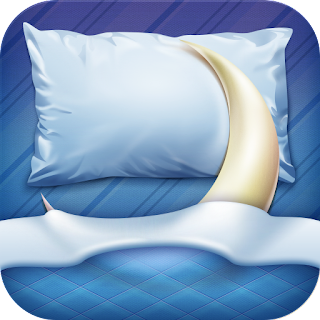 The best way to protect your sleep from unwanted calls.